Although Ireland has been inhabited for about 10,000 years, we know close to nothing of the first 8,000 years and the pre-celtic population that lived in Ireland, except for the passage-tombs they left such as at Newgrange, Knowth and Dowth (pictures below, in respective order). 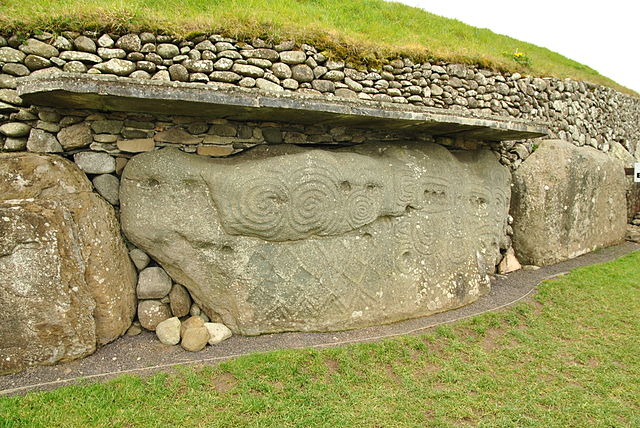 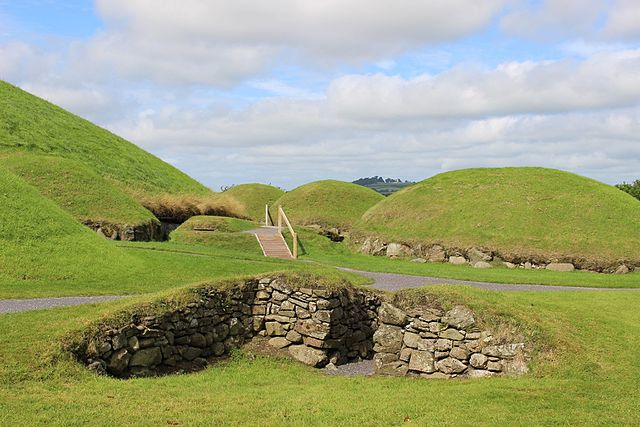 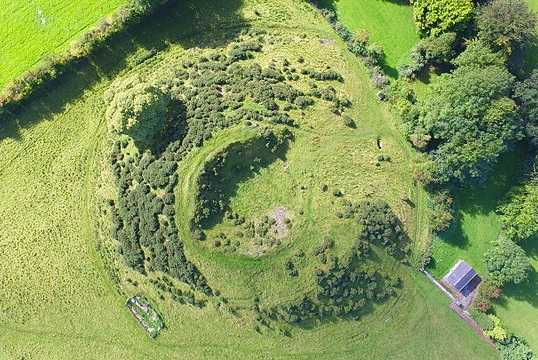 We do not know for sure how the Celts arrived, although it is likely that they emigrated or fled from Northern Europe German and Roman expansion and moved into Ireland around 700 BC. It seems that no large-scale invasion or war occurred, as there is no archeological findings of such, and the Celts probably mainly assimilated with neolithic natives. The Gaels however, the last Celts to arrive, might have been a small but powerful group of soldiers who killed those who opposed them, dispossessed others and demanded tributes from the rest of the population. By the 1st century AD, Gaels had firmly established their laws, language and culture.

They were a divided people, with numerous kings and rivalry. They formed many “túatha” (singular “túath”, meaning “people”, “tribe”). Those túatha were independent of one another and had their own executive, assembly, court system and defence force.